I’m running for Texas Land Commissioner to improve the lives of all Texans and protect the Texas we know and love for future generations.

I’m running for Texas Land Commissioner to improve the lives of all Texans and protect the Texas we know and love for future generations. 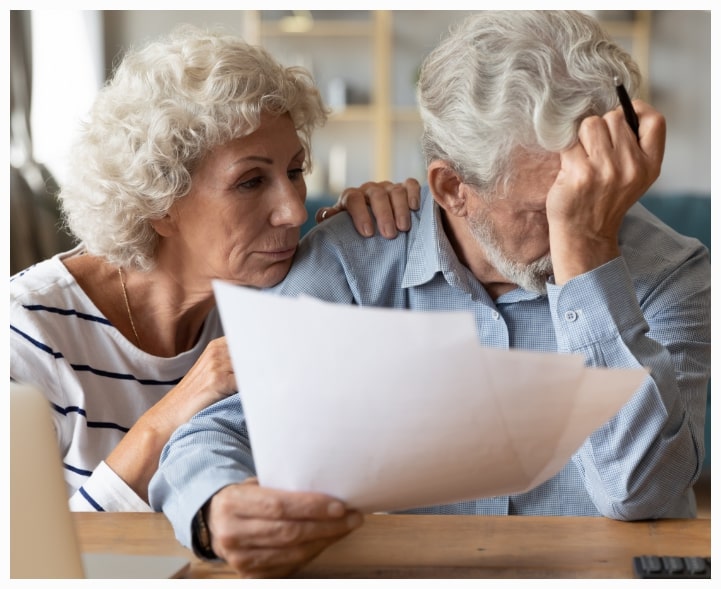 Right now, too many Texas families are struggling to make ends meet as they watch prices rise at the gas pump and the grocery store.

As a physician and business owner, I understand how the failed Biden economy is hurting Texans. As a member of the Texas Senate, I’ve worked to lower taxes and cut job-killing regulations, keeping more money in the pockets of Texas families, and creating more jobs than any state in the nation. As your next Land Commissioner, I’ll continue fighting for you. 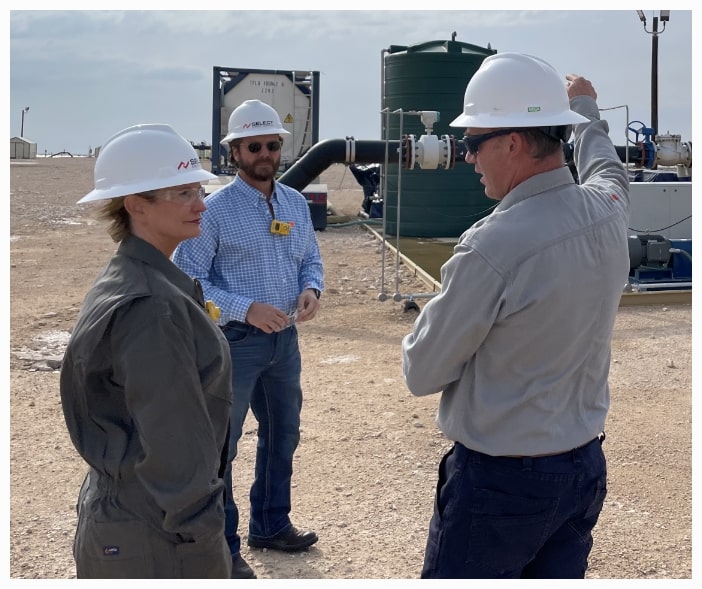 Texas is blessed with some of the largest oil and natural gas reserves in the world, and under the right leadership, we can lead the nation toward true energy independence.

Democrats like my opponent want to hijack the General Land Office and use it to implement their own radical agenda for Texas. By bringing Biden’s job-killing “Green New Deal” regulations to Texas and working to permanently shut down oil and natural gas drilling, they’ll eliminate tens of thousands of high paying energy jobs, raise the cost of everything from electricity to groceries, and destroy a major source of funding for our public schools. Despite what my opponent claims, we can support robust energy development that fuels jobs, funds public education, and powers our grid while being good stewards of our precious public lands. 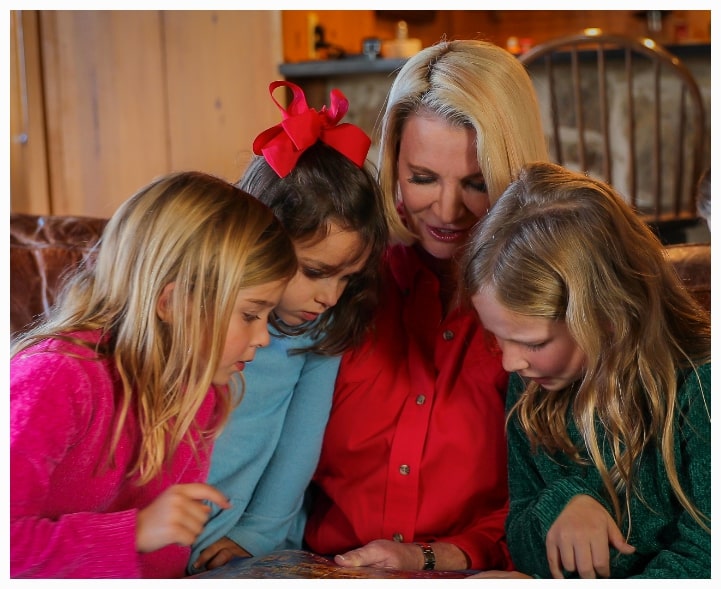 As Land Commissioner, I’ll protect the Permanent School Fund and ensure that every child in Texas receives a high-quality public education that prepares them for the future. The majority of the $1 billion in revenue for Texas public schools from the Permanent School Fund is from oil and gas leases—I’ll protect and expand that, securing this investment in our children’s education for generations to come. Nothing is more important than educating our next generation of Texans. 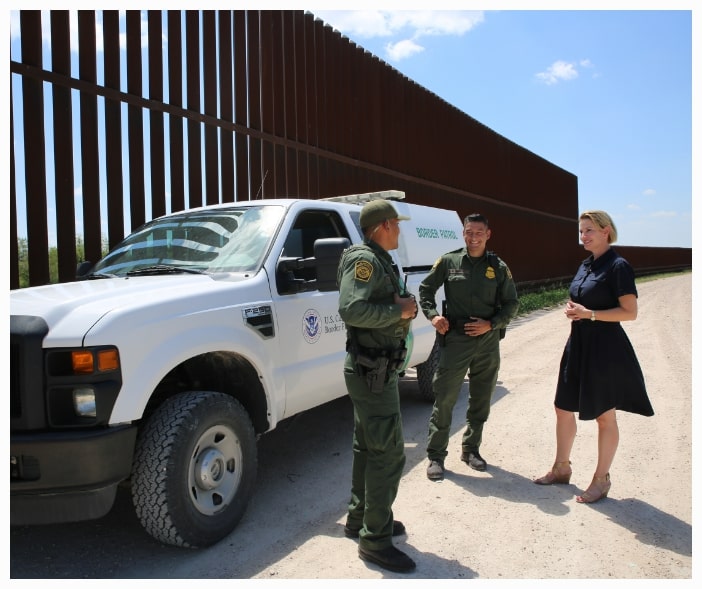 An open and unsecure border that allows drugs, gang members, and human traffickers into our country represents a clear and present danger to every Texan.

As Land Commissioner, I’ll use every resource at my disposal to keep Texas families safe from dangerous criminals, human traffickers, and deadly drugs like fentanyl that are poisoning our communities. As a state senator, I’ve worked to increase resources for law enforcement, add new boots on the ground at the border, increase criminal penalties for human traffickers, and build a wall to stop the border crisis once and for all. When it comes to border security, I’m dead serious about keeping our families and communities safe. 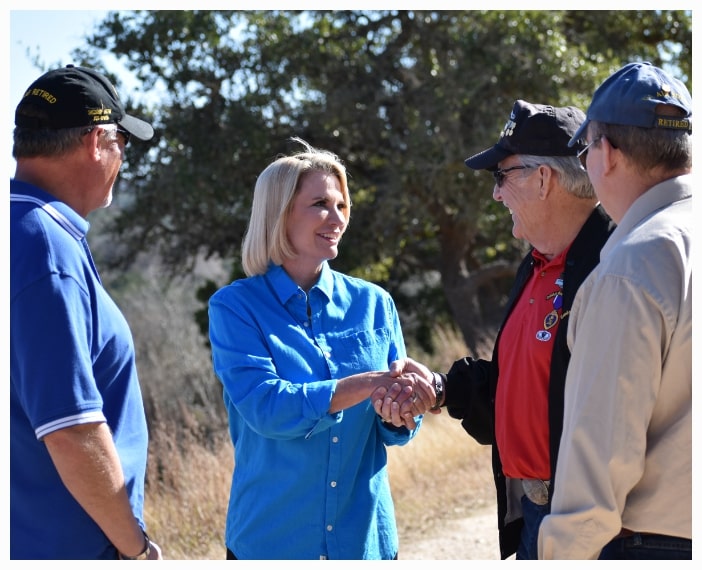 TAKING CARE OF OUR VETERANS

As a private citizen and elected official, I have always been a champion for our veterans. I truly believe that we are the land of the free because of the brave. As a state senator, I have always stood with our brave men and women, supporting increased benefits, better programs, and more services for them at every turn. As the next Land Commissioner, serving our state’s veterans will be one of my top priorities. 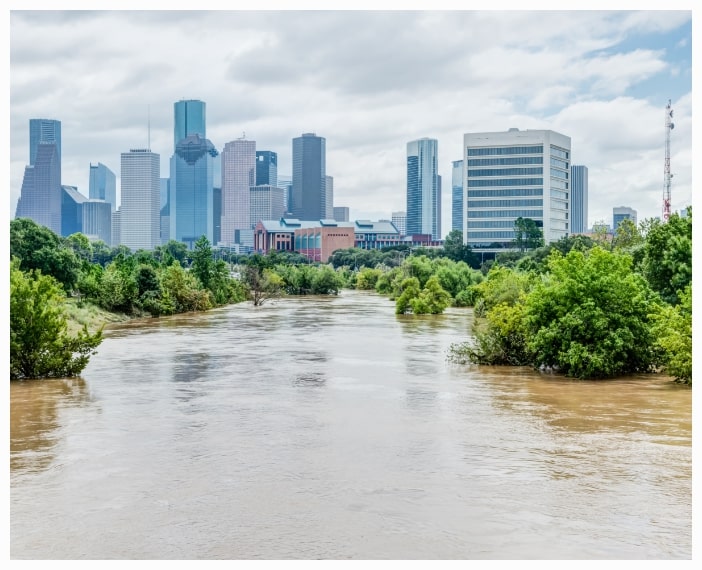 When catastrophe strikes the Texas coast, I’ll be there every step of the way to help Texans recover.

I grew up in a small town along the Texas coast, so I know firsthand just how devastating a major hurricane can be and what people need in its aftermath. As Land Commissioner, I’ll make sure the General Land Office is fully prepared to respond to catastrophic storms that impact our coast. Texans in our coastal communities should feel secure in the belief that, should the worst happen, my office will be there for them to help them pick up the pieces and get life back to normal as quickly as possible. 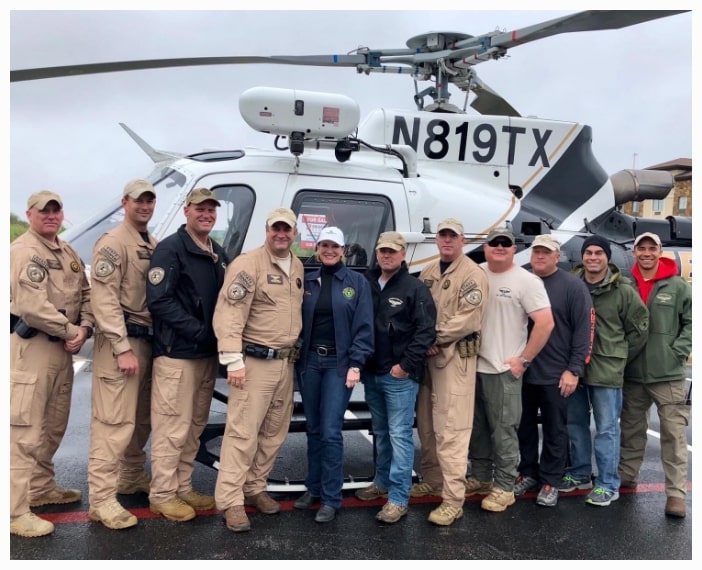 I’ll always back the blue and fight the criminals…not the other way around.

In places like Austin and Houston, we’ve already seen the disastrous consequences of the woke Democrats’ efforts to defund police and release violent criminals from jail early. As a state senator, I fought the “Defund the Police” movement and worked to make sure our brave officers have the resources and support they need to do their jobs safely. As Land Commissioner, I will continue to support them in every way I can, because I know that Texas families and their property are safer because of the thin blue line of law enforcement. 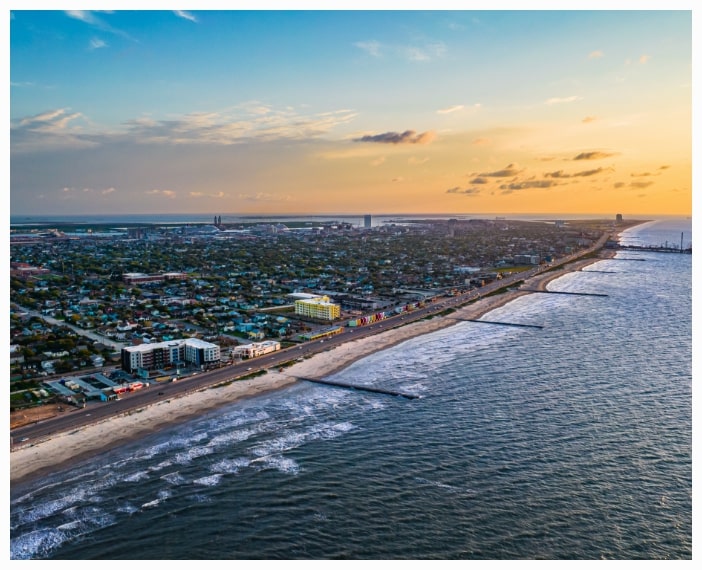 INVESTING IN OUR COASTAL INFRASTRUCTURE

Our coastal communities deserve a Land Commissioner who is as tough and resilient as they are, and willing to champion the projects needed to best protect them.

We must invest in coastal infrastructure to mitigate the effects of hurricanes. These major works projects WILL save lives, protect property, and drive down the costs to live and work in these beautiful areas. As the next Land Commissioner, I will never stop advocating to give us the safest and most robust coastline possible. My Democratic opponent wants to block these projects because he thinks that woke environmentalism is more important than saving lives, protecting homes and preserving our way of life. I promise that I will never put woke ideology over real families.

Dr. Dawn Buckingham’s family were among the first settlers to Texas seven generations ago, and that tough, independent, pioneer spirit is deeply rooted in her personality. True to her Texas roots, her commitment to service began early, serving as a volunteer firefighter, and attending the Texas A&M Fire School. She is also an avid hunter, outdoorswoman, and steward of the land. She made history in 2016 as the first woman elected to the Texas State Senate from Travis County and she is ready to make history again as this state’s first female Land Commissioner—one of the most important offices in state government.

Dawn came from humble roots—growing up poor off the Texas coast and then on a ranch in Central Texas. But she has never settled for less than her dreams. Wanting to attend college, but without the money to do so, Dawn lived at home, working two jobs to pay her own way through college at UT-Austin. With endurance of spirit she graduated Magna Cum Laude and debt-free. It was during college that she met the love of her life and husband of 30 years, Ed Buckingham. Dawn and Ed both received their medical degrees from the University of Texas Medical Branch at Galveston, and they have two children. Her commitment to service and recognition for her work has allowed her to hold leadership positions in local, state, and national medical organizations.

Dawn embodies the American Dream. Through hard work, a “never quit” attitude, and perseverance, she has risen above her circumstances and has become a self-made small business owner who employs Texans, serves others in her profession and as an elected official, and gives back to her community.

As your next Land Commissioner, Dr. Dawn Buckingham will bring a lifetime of experience to the office. She is totally committed to fighting Biden’s inflation by supporting Texas energy, ensuring that every child in Texas receives a high-quality public education, and securing the border to keep our communities safe.