Dawn is a small business woman, physician, mom, Christian, and liberty-minded candidate with a strong work ethic who will fight to ensure the grassroots voice is represented in our state capital. 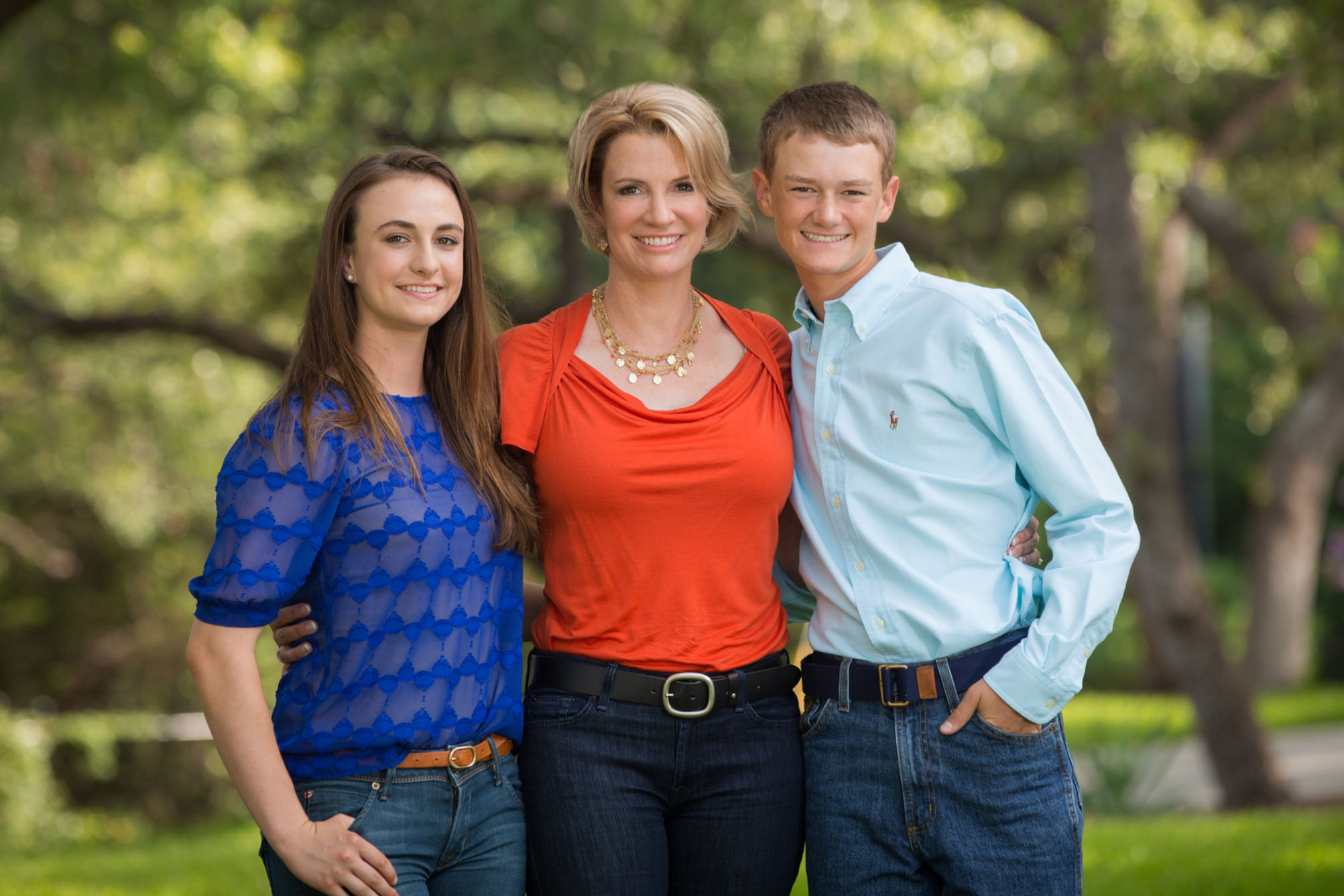 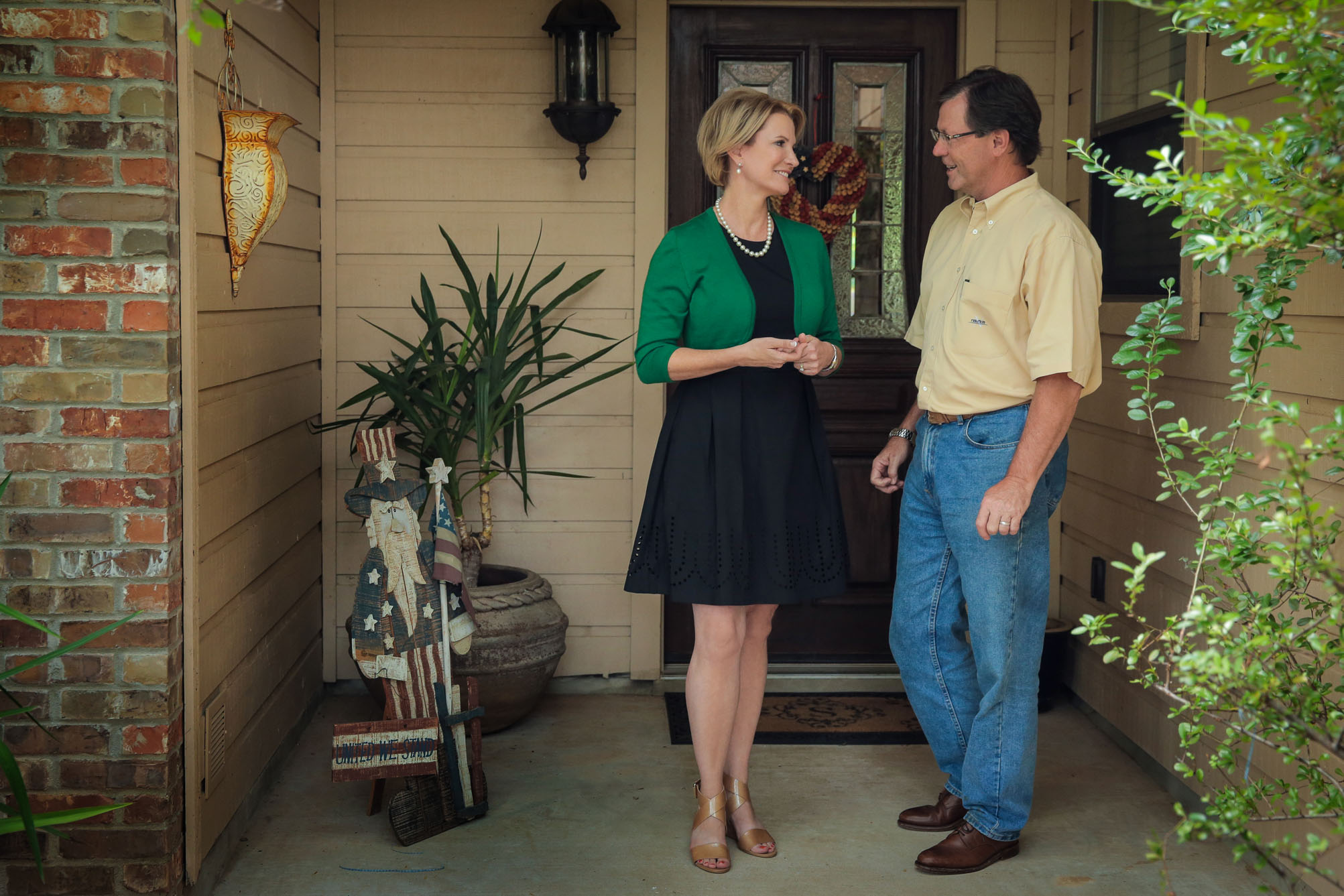 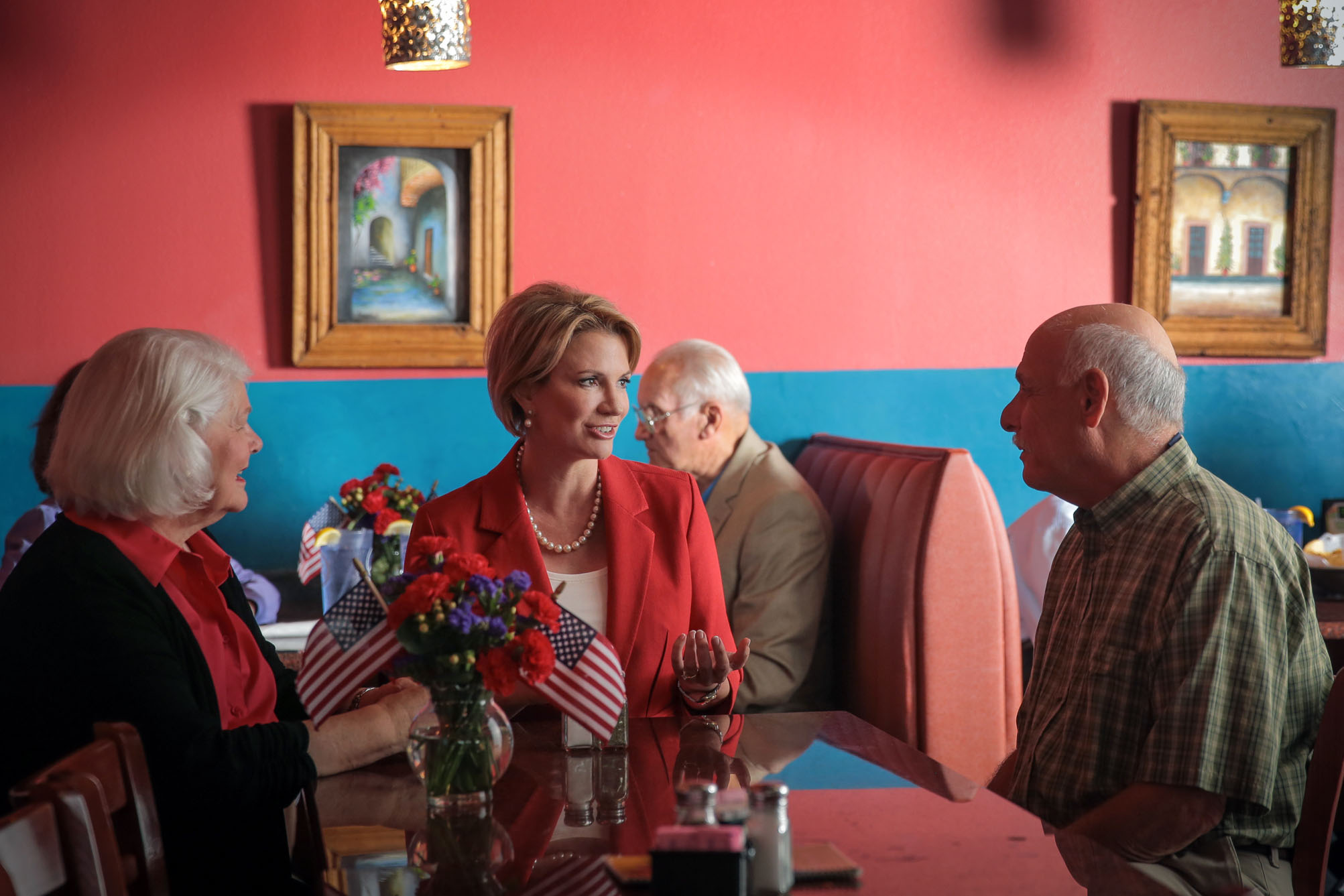 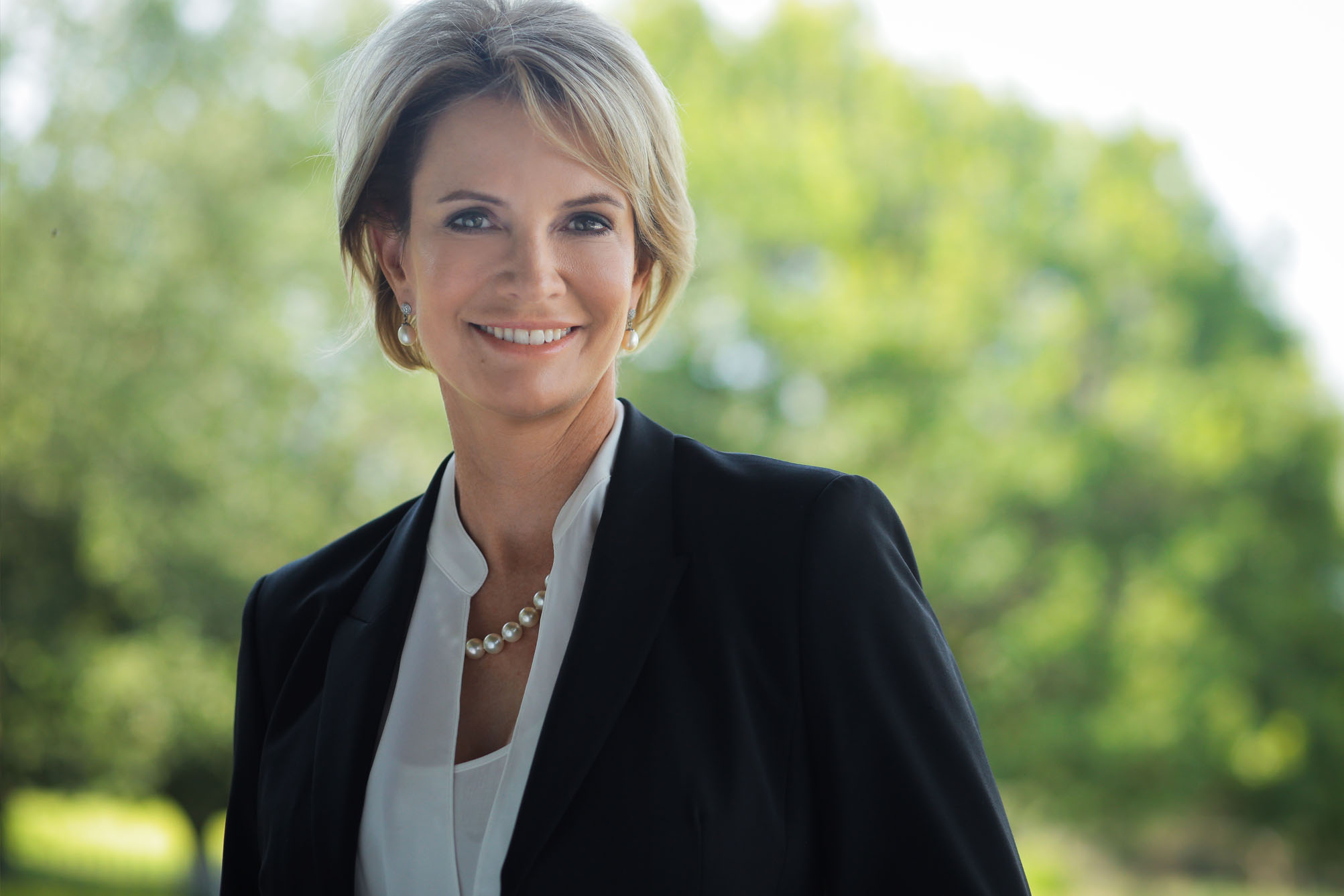 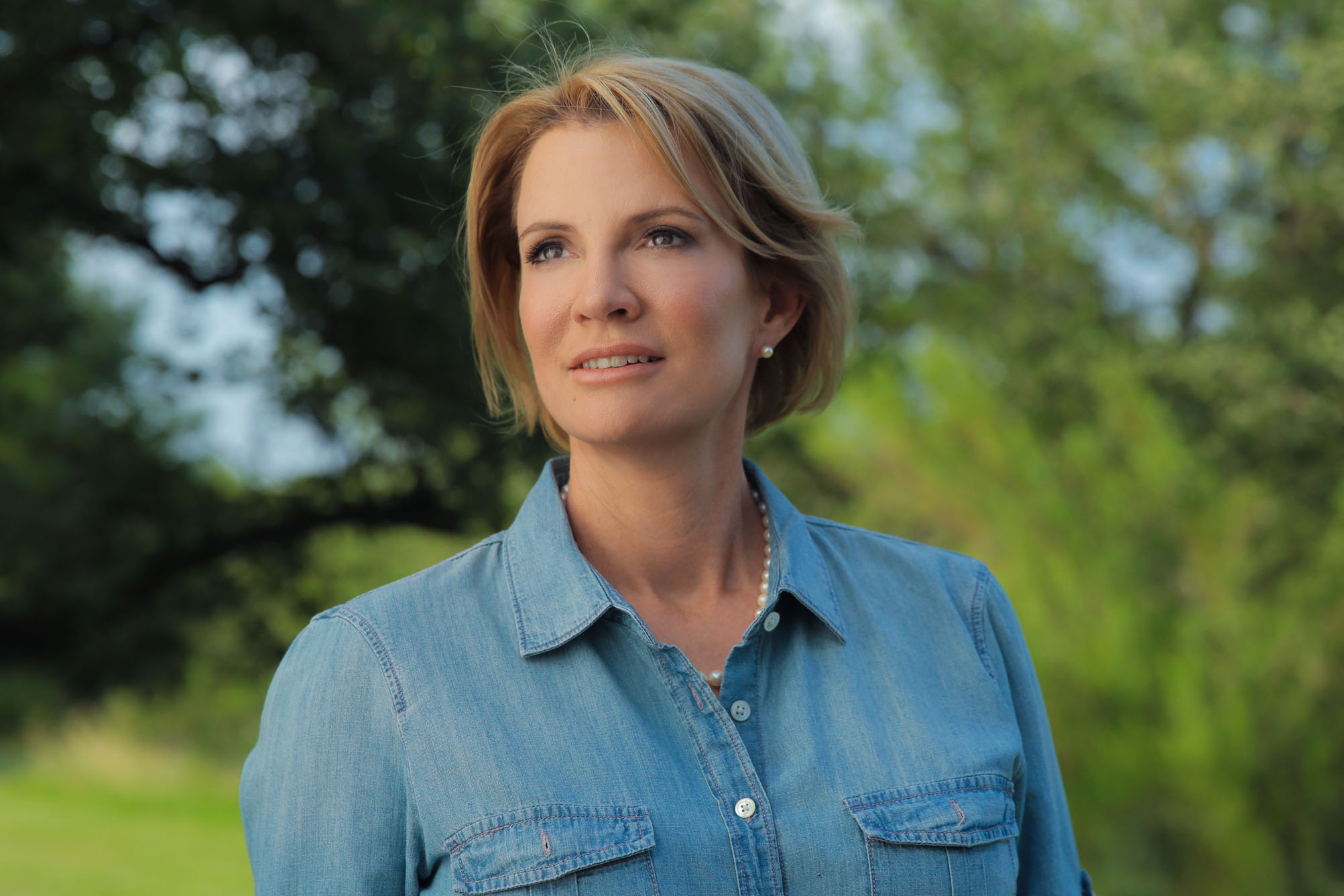 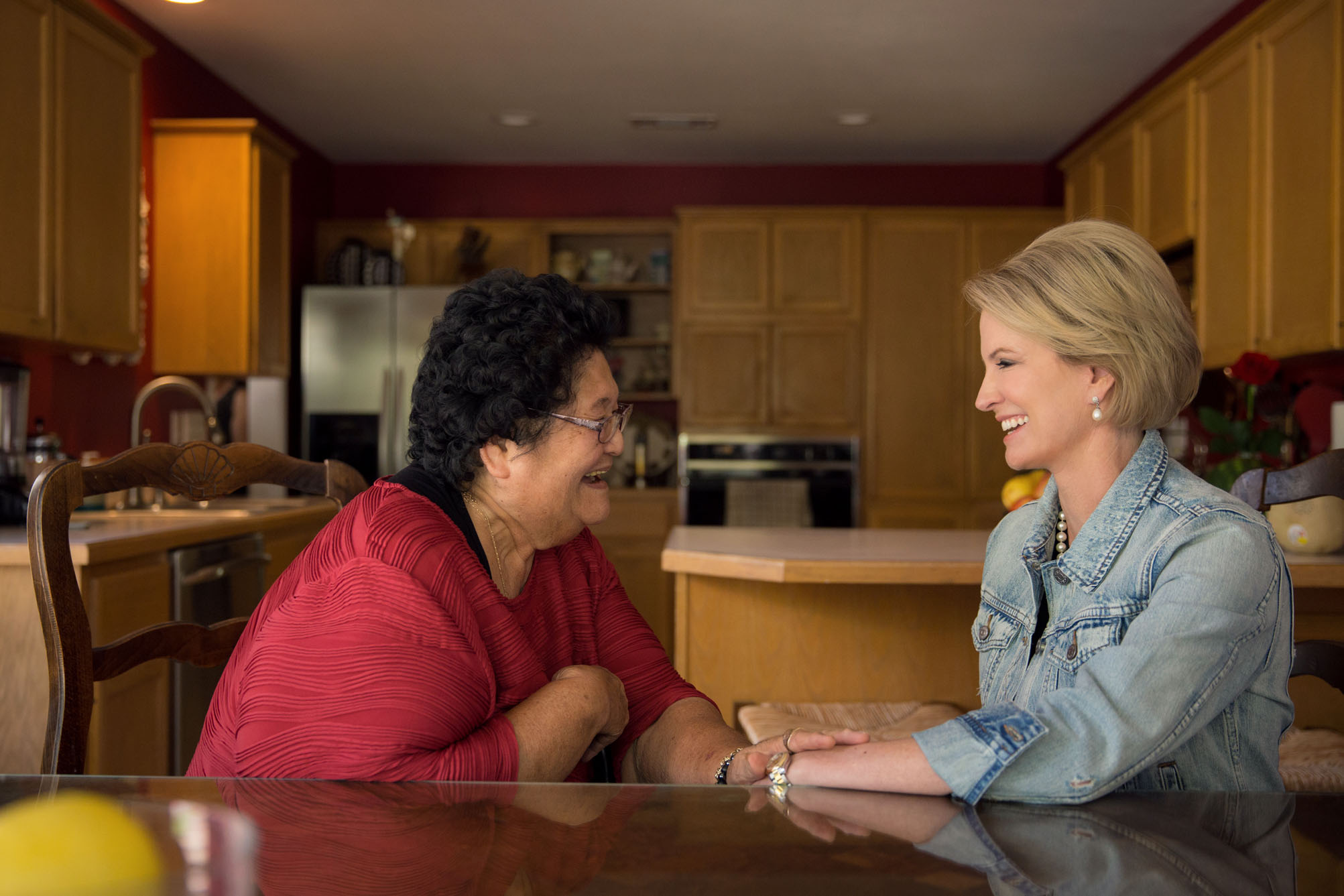 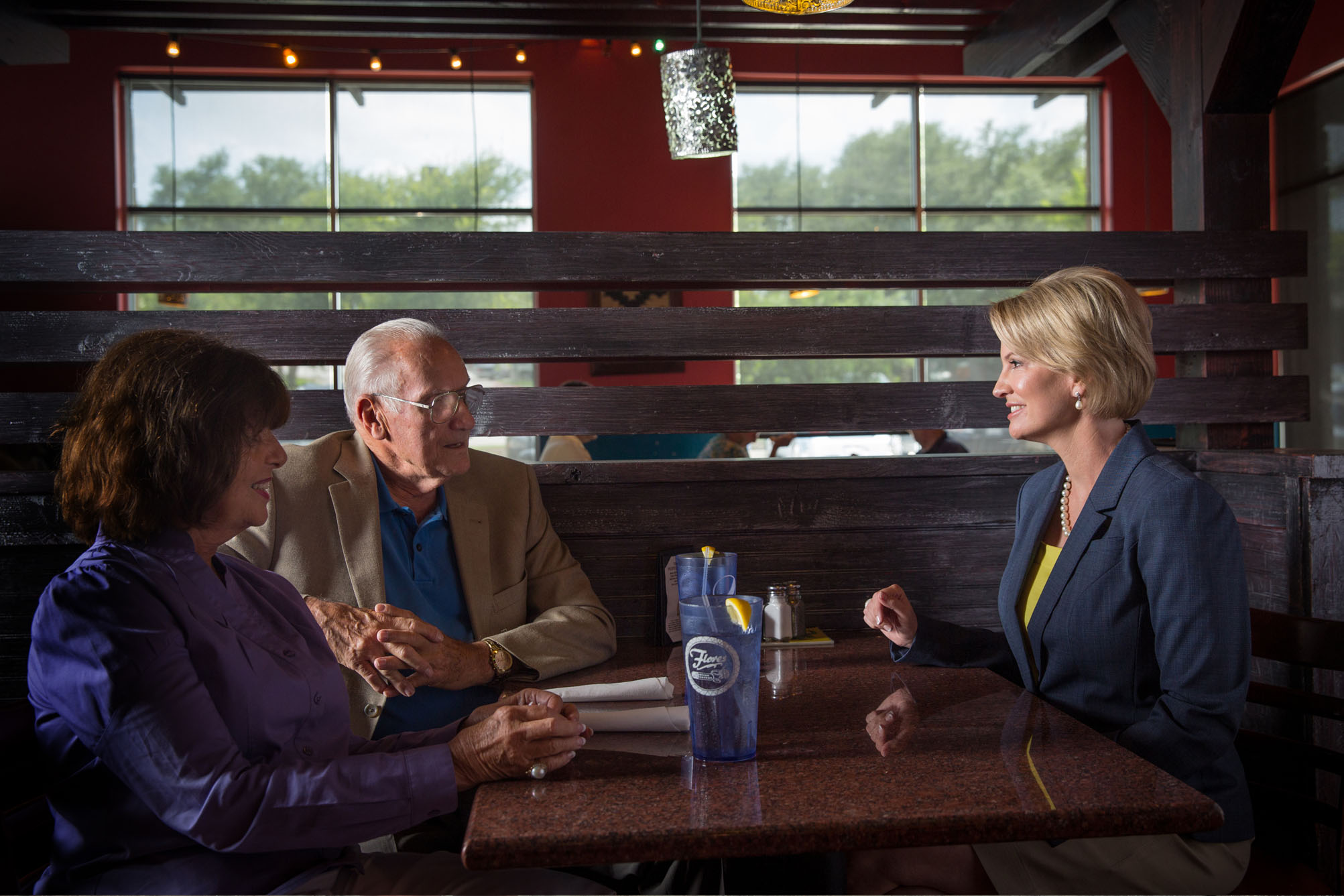 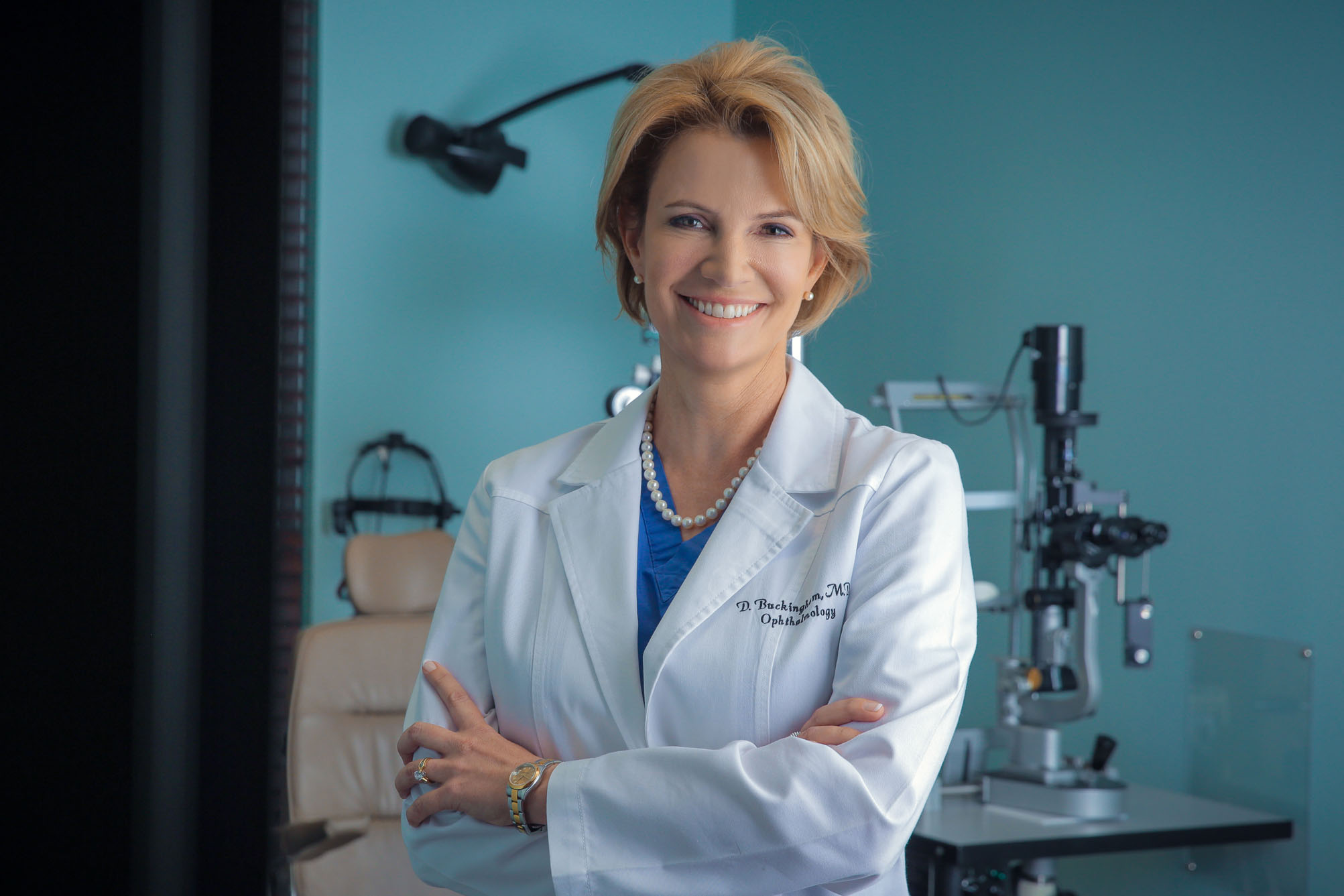 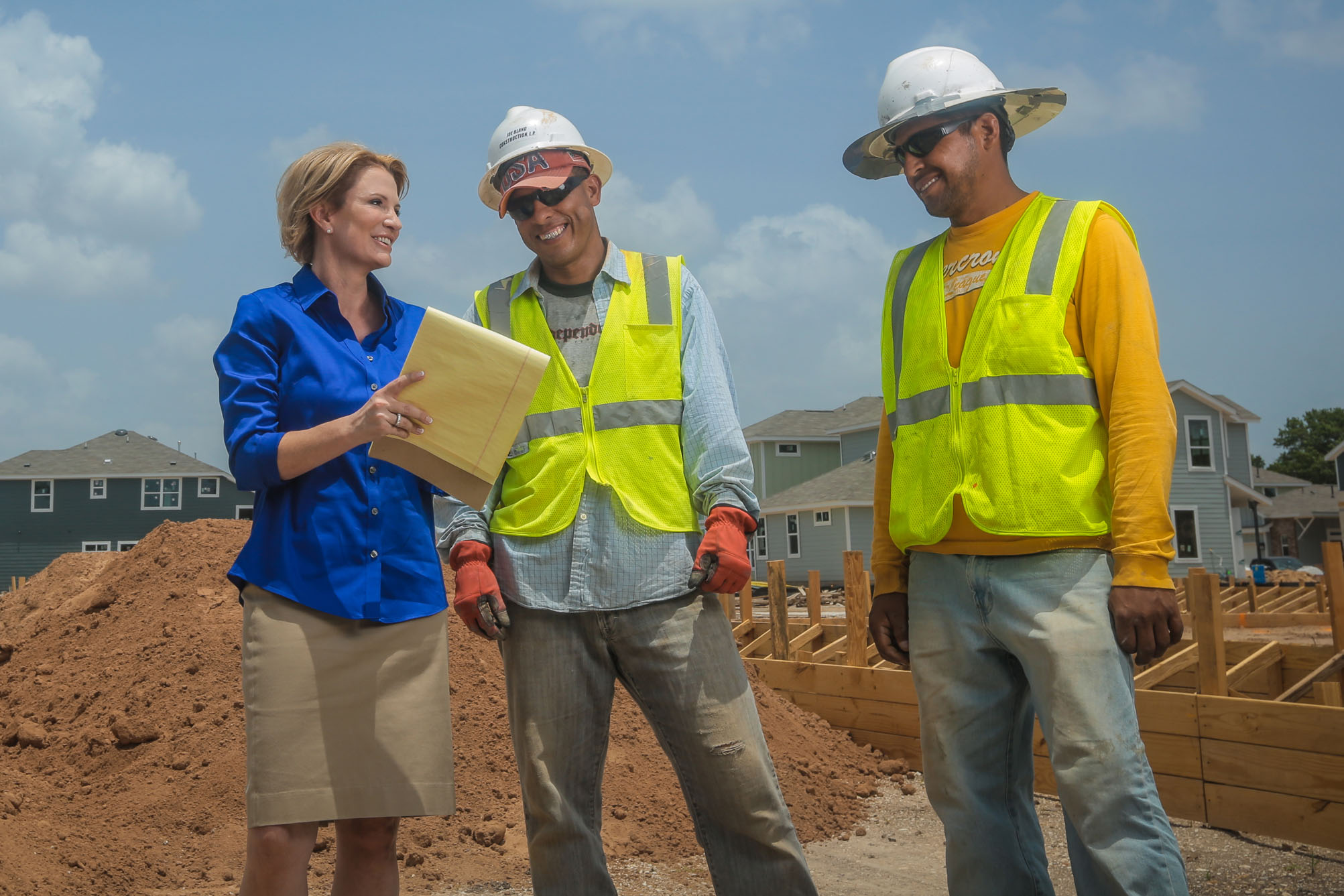 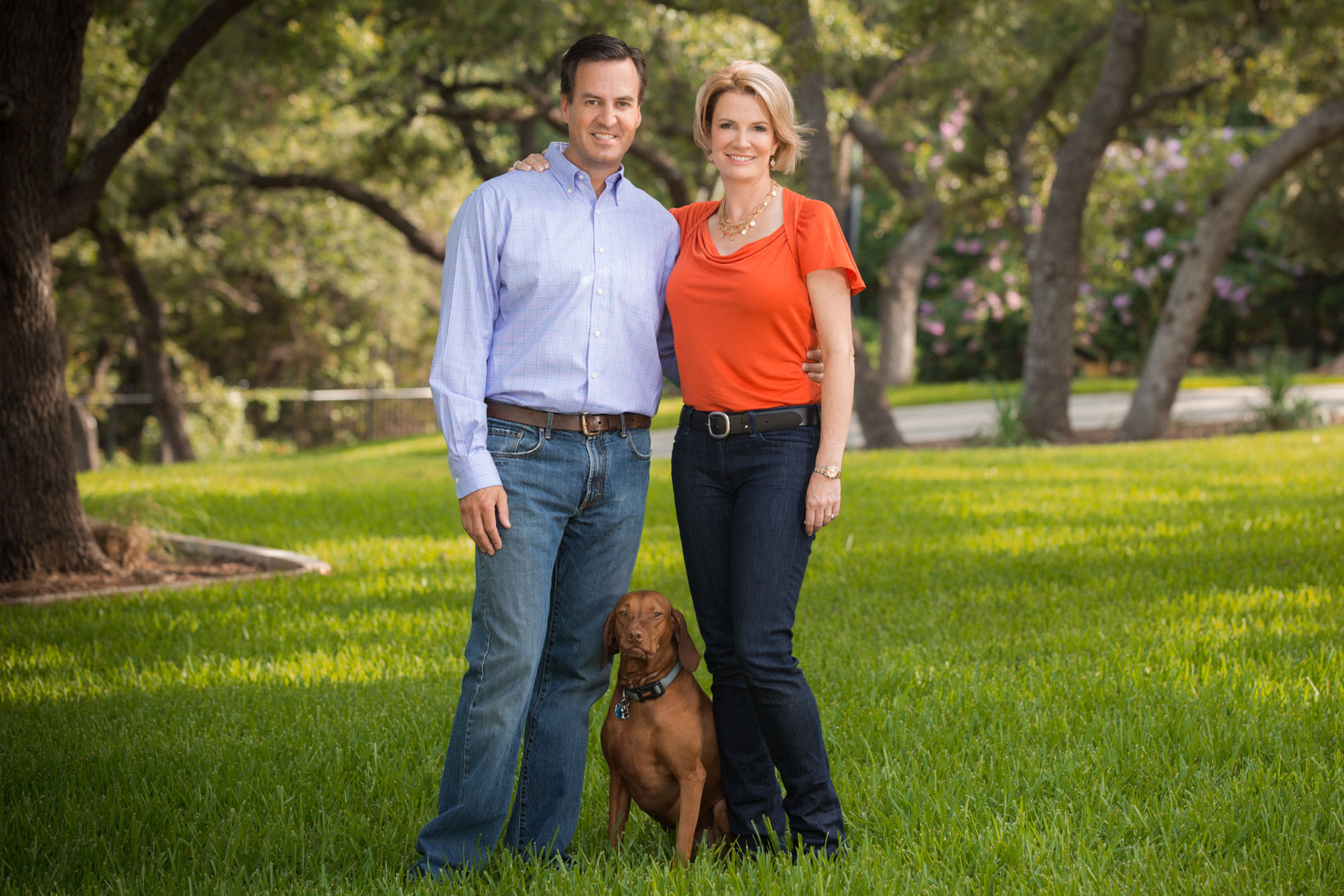 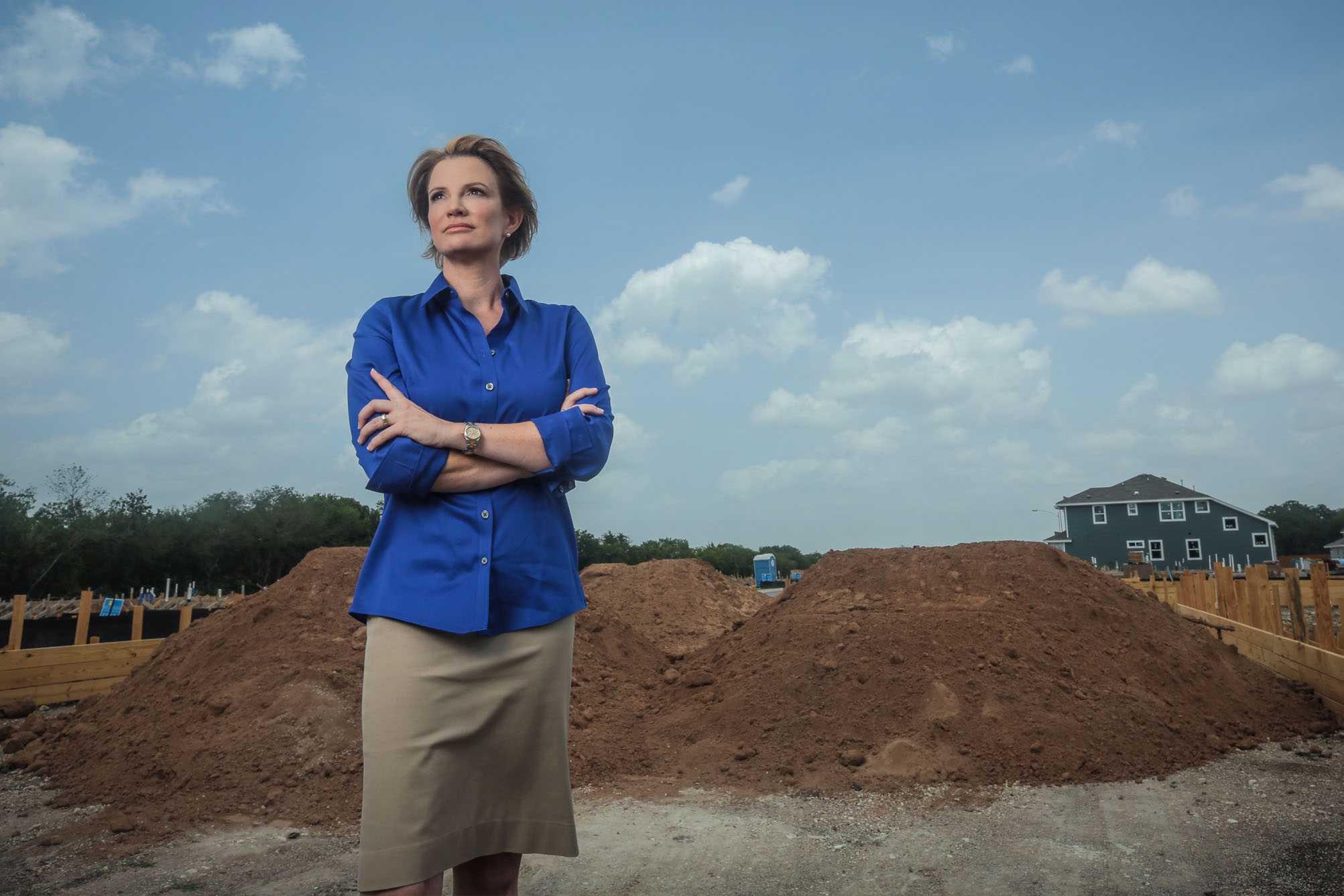 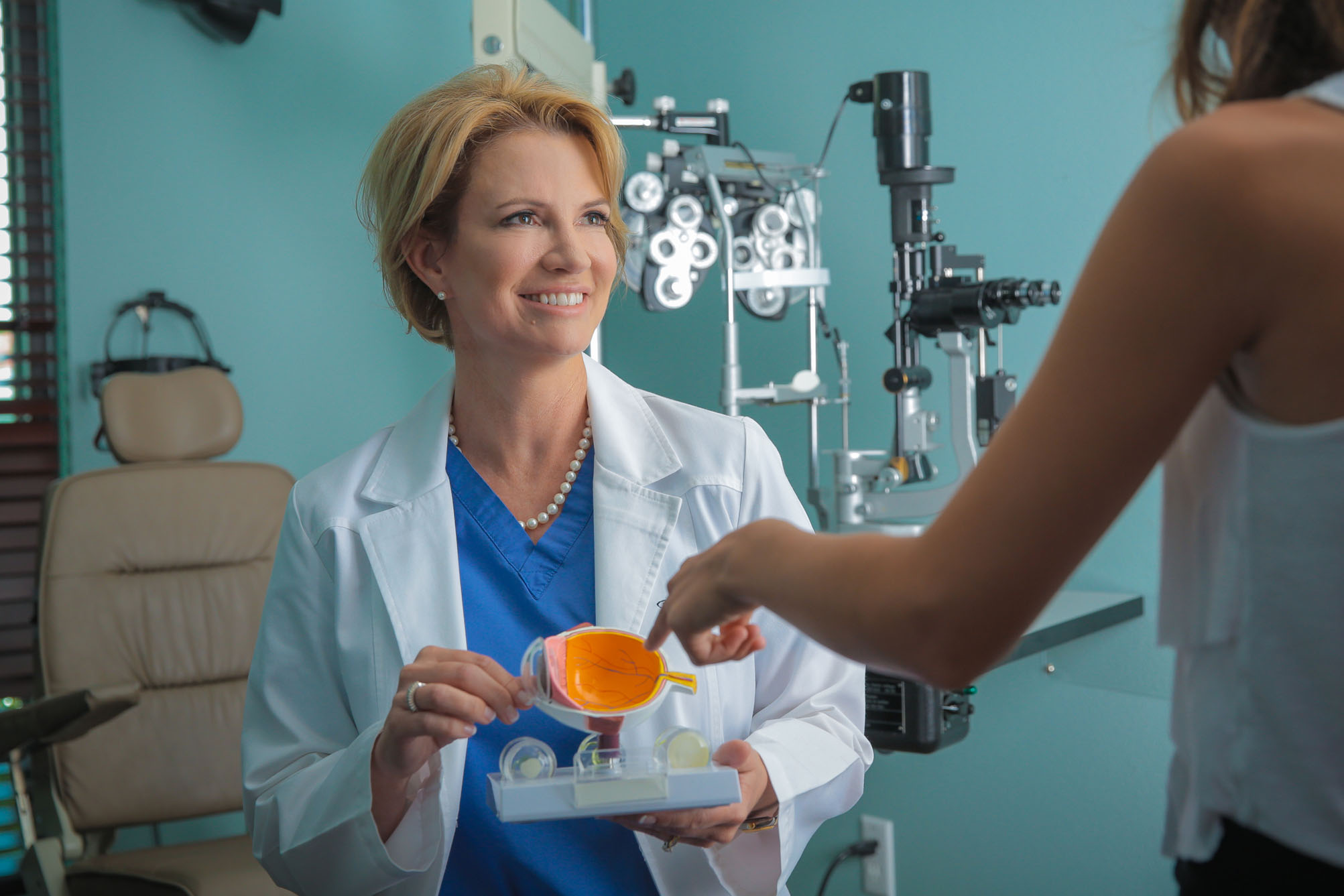 Since making history in 2016 as the first Republican from Travis County to ever be elected to the Texas Senate, as well as the first woman ever elected to represent Senate District 24, Dr. Buckingham has focused her attention on improving public education, keeping taxes low, strengthening border security, and defending life.

Dr. Buckingham’s tireless work ethic allowed her to make a significant impact during her first term in legislature. Following her first session in 2017, when she was named the Co-Most Valuable Freshman, she became the first legislator ever to be named to the Sunset Advisory Commission after previously serving as a public member. This historic appointment allowed her to apply her limited government principles to the Sunset Advisory Commission’s review of several key state agencies. In 2019, Dr. Buckingham became the first person in 58 years with two years or less experience to be named Chair of the prestigious Senate Nominations Committee, a key position responsible for the review of Governor Greg Abbott’s appointees to agencies and boards across state government.

Dr. Buckingham’s forefathers were among the first settlers to Texas seven generations ago, and that tough, independent, pioneer spirit is deeply rooted in her personality. Dr. Buckingham’s commitment to service began early, serving as a volunteer fire fighter, and she is a graduate of the A&M Fire School. She is also an avid hunter and outdoorswoman.

Time for a new generation of leaders to step up!